They Will Lock You Down For The Climate 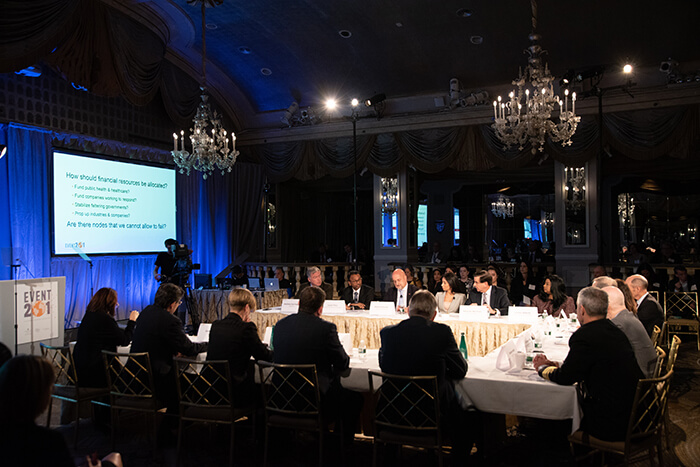 Is The Dress Rehearsal Over?

The last two years have been a dress rehearsal. It’s a shocking thing to consider, but that might have been the point all along. We were all being acculturated into compliance.

The elites who did this to us might be evil but they are not entirely stupid. They knew that sheltering at home would not make a virus go away and they knew that spending and printing $8 trillion would cause inflation.

Why did they do this? It’s part of an agenda. They are trying to change the way of life on earth. This is not a conspiracy theory. It’s not even a theory. It is what the World Economic Forum says it is doing. It is remaking cities by means of massive population control.

My Carbon, Your Tyranny

Consider an article that just popped up on the website of the World Economic Forum (WEF). It is called “My Carbon: An approach for inclusive and sustainable cities.” (Ref 1)

It says that cities as we know them have to go because,

“Cities across the world account for almost 75% of our total carbon emissions. As countries move towards implementing their pledges for a net zero future, urban areas will remain the action ground for decades to come.”

This is not the first time we’ve seen evidence that these people hate cities. Anthony Fauci wrote this during the most intense period of lockdowns. Getting rid of cities and the freedom of movement and enterprise is the whole point. They want to drive us to some kind of techno-primitive utopia of their own making.

Grasping An Opportunity To Effect Change

The WEF says that this was the whole point all along:

“COVID-19 was the test of social responsibility – A huge number of unimaginable restrictions for public health were adopted by billions of citizens across the world. There were numerous examples globally of maintaining social distancing, wearing masks, mass vaccinations and acceptance of contact-tracing applications for public health, which demonstrated the core of individual social responsibility.”

[Ed. comment: Rather than a test of individual social responsibility, one could argue it was a test of orchestrated mass formation behaviour] 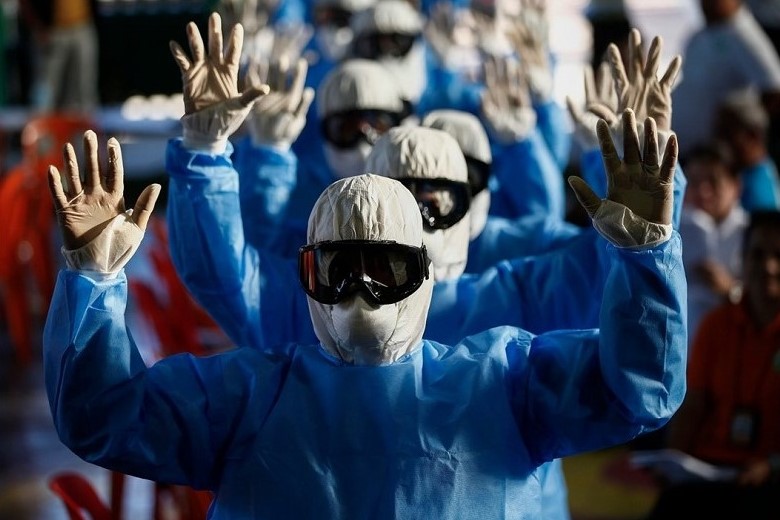 They Will Lock You Down Again

Now that they know that they can do it, there is more to come. They will lock you down for any reason now, including an economic crisis. But it doesn’t even have to be an impending crisis. It can be for a forecasted crisis such as climate change — a phrase that replaced global warming because it is vague and eludes the obligation of an empirical test.

The point is that the ruling-class-run state, in every country, faces an existential crisis. It has been true for decades that most of the world’s population has lost confidence in the capacity of government to manage the world well. They have flopped at absolutely everything, so therefore the excuse for despotism has to keep changing. The deployment of the old “infectious disease” canard was held onto for decades until it became necessary.

Destruction as an End

The root of the problem here is a powerful ruling class that is utterly disconnected from common sense and the common experience of regular life. They have grown so detached that they live in their models and dream only of their theories.

They decided one day that the whole earth should be powered by wind and sun and decided to make it so. 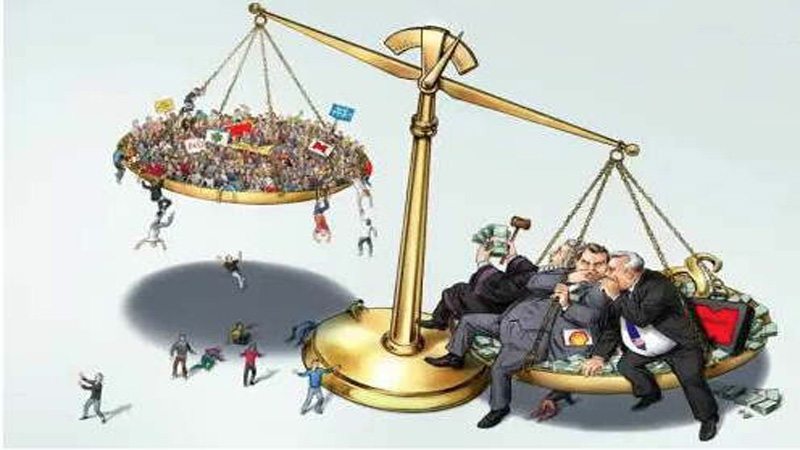 Next thing you know, Europe faces rationing and the choice between food and fuel. The currencies are being destroyed. Life spans are shrinking. The pharmaceutical companies are rich, as are the states themselves, while the rest of the population is being driven to poverty. This is the crisis the world faces today.

I’ve predicted for the better part of a year that all of this will eventually blow back on the managerial class itself. Sure enough, Gap just announced that it is cutting 500 jobs from its corporate headquarters. This is because of a profit squeeze. Companies are looking around for places to cut to save money and they are targeting the stay-home-stay-safe crowd, the people who imagined that life was perfect because they could move from doing nothing at the office to doing nothing at home.

Euthanasia of the Zoom Class

Life was good! But now they are being fired on grounds that their supposed work is utterly useless. This trend is going to continue. I’ve called it the Euthanasia of the Zoom Class. Technology has enabled a whole generation of credentialled people earning six figures to pretend to work while they are really just goofing off. But they are being found out during the profitability squeeze.

It is now more than obvious that the plans and schemes of the central bankers, public-health bureaucrats, and intellectuals didn’t pan out as planned. A panel put together by Health and Human Services has come to the conclusion that perhaps two-thirds of Americans are currently experiencing serious anxiety disorders. That helps make sense of why every American city currently reeks of pot.

But here is the thing. If government ends up forcing large swaths of the population into mental-health treatment, we already know the results. They will be prescribed more meds. Then if they are on a list for being crazy people, they will not be allowed to purchase firearms, meaning that this might also be a method of introducing gun control by other means.

With even Biden now saying that the pandemic is over, there is a massive scramble to settle scores on what went right and wrong and who is to blame. Early reports suggest that nothing went right, everything went wrong, and absolutely no one is to blame. Especially escaping blame is Fauci himself, who says he never locked down anyone and never funded the Wuhan lab to conduct dangerous research.

In the end, we’ll discover that no one is to blame. It was all done by a bunch of committees no member of which bears any individual responsibility. It was set up this way from the beginning.

The Pandemic Is Over. Now What?

One might also suppose that since everyone seems to agree that the lockdowns were a disaster the emergency declaration would end. That cannot be permitted to happen because then the vaccine would lose its approval status. This is why the emergency must go on and on. There is still more money to be extracted.

Then there is the next round, which we can fully expect to begin in November or December in the northern hemisphere. There will be price controls, more surveillance, fuel and food rationing, and more pressure to abandon the car and move to rural areas to forage for food. The state has become sadistic.

It is nowhere near done with us. 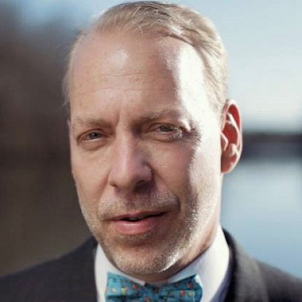 Jeffrey Albert Tucker is an American libertarian writer and publisher.

For many years he worked for Ron Paul, Lew Rockwell and the Mises Institute.

He is founder and president of the Brownstone Institute.